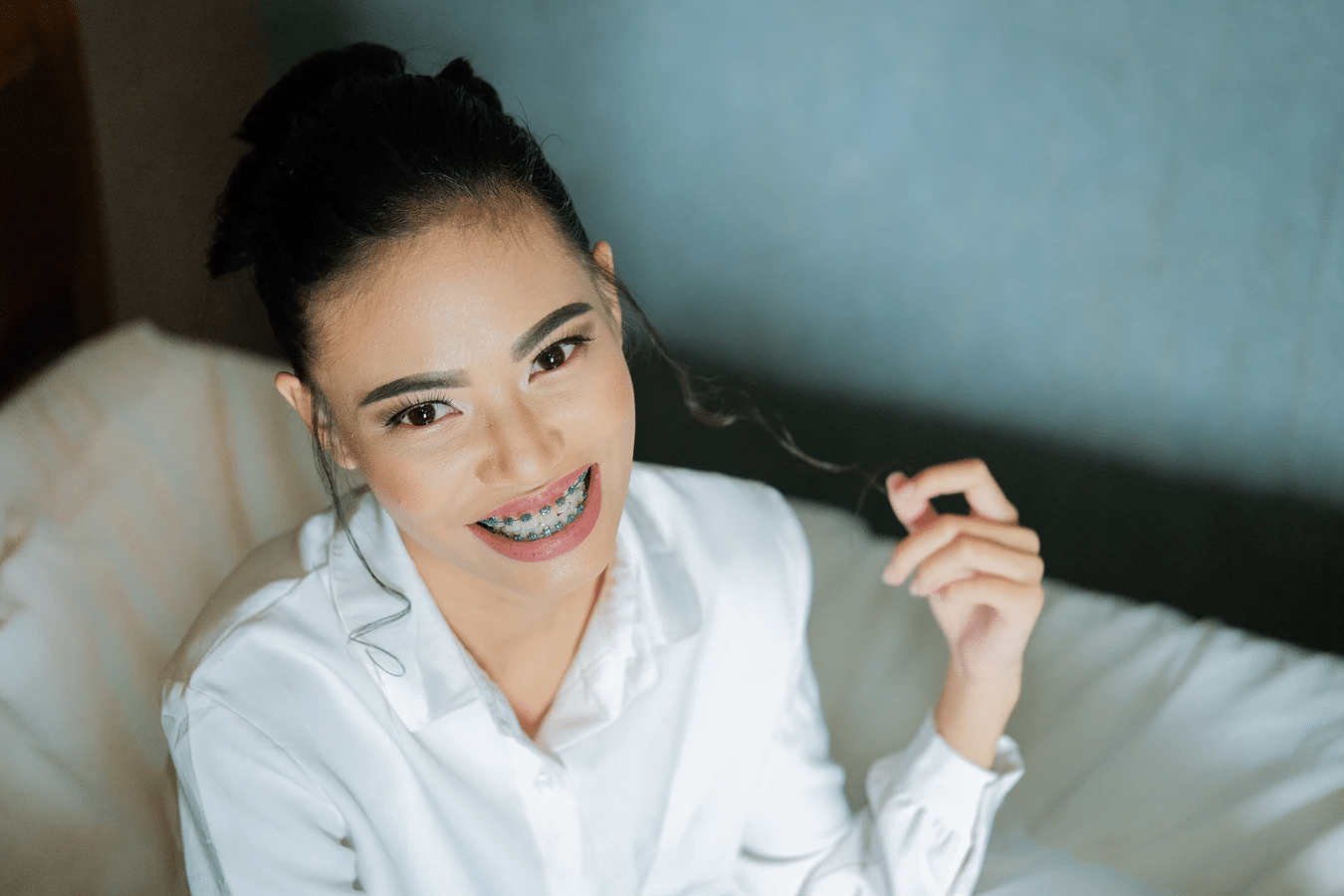 One of the things that most teenagers dread is having to wear metal braces on their teeth.  They can be uncomfortable at times, they can be difficult to clean, and the brackets can sometimes break away from the teeth. This is all on top of having to handle the teasing and jokes that are aimed at those who have braces on their teeth. Luckily, a new system called Invisalign Braces could solve many of the problems that arise with traditional metal braces.

Invisalign is a system for straightening teeth that involves clear plastic alignment devices that slip on over the teeth to gradually straighten them. Unlike the traditional metal braces that are rather conspicuous, Invisalign is a much less noticeable option. Patients that have chosen this system, depending on the original state of their teeth, may be able to have their teeth straightened in half the time when compared to metal braces.

While Invisalign may not work in some extreme cases, for typical straightening issues it is a great choice for several reasons we’ll discuss below.

It is fairly easy to notice when someone has been outfitted with metal braces. The silver brackets, wires and colored bands aren’t easy to hide. Invisalign, on the other hand, is made from clear plastic and is much less visible.

This will do wonders for a teenager’s self-esteem, but it can also benefit older patients who fear that they might not be taken as seriously while wearing braces in the workplace or in social settings. With a big reason for getting braces in the first place being to make the patient have a great smile it seems obvious that using a tool that isn’t noticeable would be the preferred option.

Invisalign makes dental hygiene as easy to perform as with no braces! Metal braces require the patient to watch what they eat, and make it difficult to keep the teeth clean because of the wires and brackets obstructing the teeth. Invisalign simply pops on and off the teeth, meaning you can brush your teeth the same as always. It also isn’t worn while eating, so food won’t get stuck in it.

Rinsing and cleaning the dental trays is easy as they aren’t permanently attached. This also allows the patient to not have any dietary restrictions like avoiding sticky foods and chewing gum.

Traditional braces usually take around 2-3 years to completely align a patient’s teeth – which can seem like it is forever to a teenager. Invisalign on the other hand typically can achieve the desired results in 12-18 months.

Instead of having to visit an orthodontist every 6 weeks or so to get an adjustment, patients who use Invisalign receive a new set of trays every two weeks until the treatment is completed. This gradually changes the position of the teeth. While Invisalign may require more frequent visits it is because this way moves the teeth faster than the traditional method.

Patients who have worn traditional braces and were active in sports have probably at one point or another broken a bracket off that required an emergency dental appointment to reattach the bracket.

This won’t happen with Invisalign because there aren’t brackets or wires. This is the same reason why Invisalign will be more comfortable to wear. Unlike metal braces they won’t cause damage to the soft tissue inside the mouth like in the inner cheeks and on the tongue, which can get rubbed and cut by metal brackets.

One of the biggest problems with regular braces is that it makes it difficult for a dentist to do a thorough cleaning to the teeth because they aren’t able to get to surfaces that have the brackets glued over them.

It also isn’t possible to get x-rays performed on the mouth when a patient has metal braces.  With Invisalign, trays can be removed whenever needed, and they’re made from plastic which won’t cause any obstruction to medical procedures. The patient can keep up regular dental checkups and cleanings which will help keep their teeth in the best possible shape.

Getting braces is a big decision that can affect many aspects of a patient’s life. Invisalign will allow the patient to straighten their teeth with less pain while keeping up the overall health of the teeth all in a shorter amount of time. It is clear that Invisalign works and is a great option for those wishing to fix their smile.

At Hamptons Dental we offer traditional and Invisalign braces – schedule an appointment today to consult with a doctor about the best method for you.

PrevPreviousWhat Foods Should Children Avoid to Prevent Cavities?
NextTop 5 Questions to Ask When Picking a DentistNext 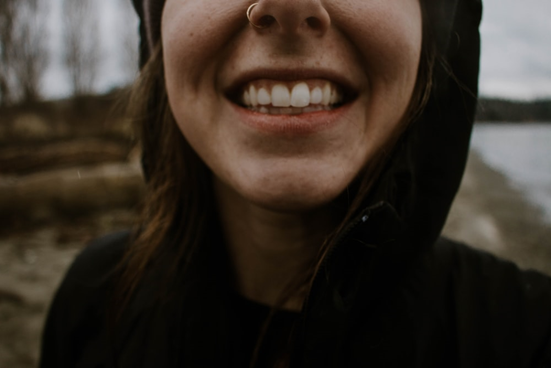 Is Mouthwash Good for My Teeth?

We are here to help!

Ready to schedule an appointment?

Professional cleaning by a dentist is an integral part of oral (and general) health.
Contact Us Today