What You Can Do About Bleeding Gums 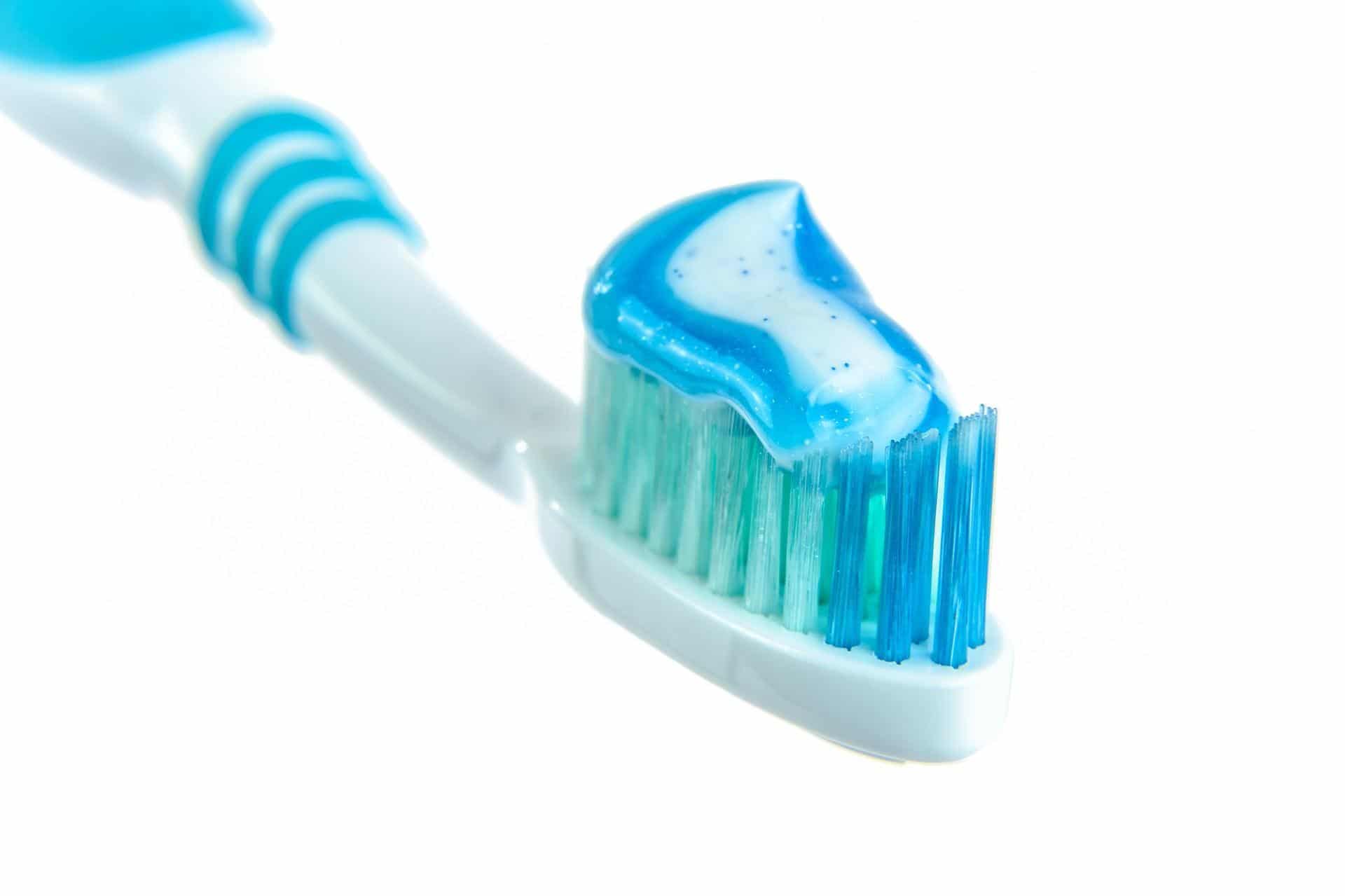 Bleeding gums can be difficult to determine a cause for since there are a variety of main causes. Some of the causes are very concerning such as gum disease while others are as simple as poor oral hygiene.

A few main causes range from gum diseases, gingivitis, and a misaligned bite. These are all reasons to see a dentist for help as they can lead to more severe problems. Other common causes include using a new toothbrush, flossing irregularly, and the use of certain medications.

1. Use a Soft Bristle Toothbrush

Be gentle on your teeth when you brush them. Brushing does not require force to clean your teeth. It only requires frequency.

Be sure to continue to brush twice a day for two minutes at a time. Focus on hard to reach areas where plaque can begin to build such as the furthest molars. The plaque build-up causes irritation to the gums that can lead to infection.

To ensure your dental hygiene routine is benefiting your oral health, be sure to see your dentist once every six months for a check-up and cleaning. Your dentist will tell you which areas to focus on and which dental hygiene tools will be best for your health. The removal of difficult to reach plaque will also help your gums be less irritated.

It is easier to say “quit” than it actually is to quit smoking, but do not be discouraged. If your gums bleed and you are a regular user of tobacco or other smoking products, be aware that this may likely be the cause.

Sugary drinks and foods can make the mouth more acidic and build plaque. This can irritate the gums and cause bleeding. Foods rich in Vitamin C and K will be the most beneficial for preventing your gums from bleeding.

A deficiency in Vitamin C can directly lead to gum bleeding, even if the person takes very good care of their oral hygiene. Vitamin C also helps fight off infection, which is often the cause of gum bleeding. Some foods rich with Vitamin C include citrus fruits, carrots, sweet potato, and peppers.

Vitamin K also helps to prevent bleeding, as it is a natural blood clotting aid. When the blood is too thin, as can happen with certain medications, then the increase for bleeding within the gums increases. Vitamin K can be found in kale, spinach, collard greens, and broccoli.

4. Rinse Your Mouth with a Solution After Brushing

Brushing teeth causes the bristles of the toothbrush to make contact with the gums. This means the gums have recently been irritated and are now ready to be exposed to any other irritants.

After you brush your teeth, try swishing either hydrogen peroxide or salt-water solution around in your mouth for 30 seconds. Do not swallow either solution – spit them out afterwards. Both will work as disinfectants and can reduce the swelling in gums.

If these remedies do not affect your frequency of spitting pink into the sink, then speak with your dentist about the issue. There may be a more serious concern underlying your bleeding gums. 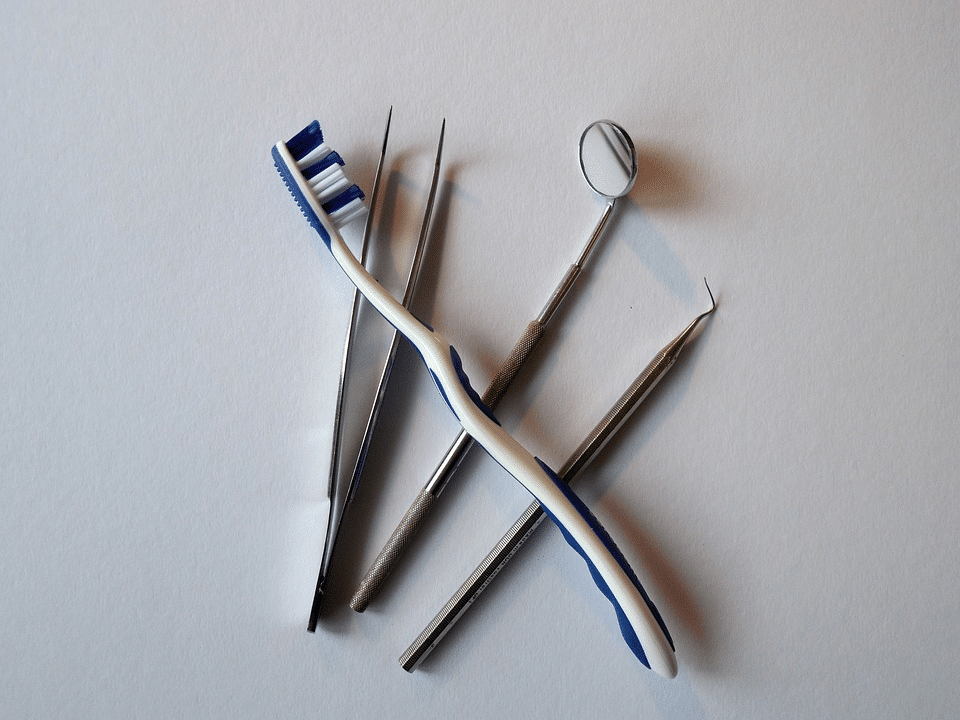 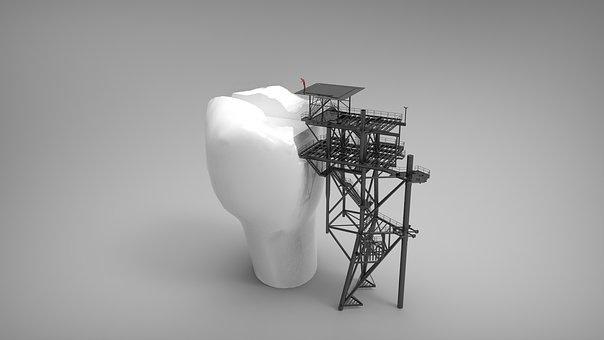 We are here to help!

Ready to schedule an appointment?

Professional cleaning by a dentist is an integral part of oral (and general) health.
Contact Us Today